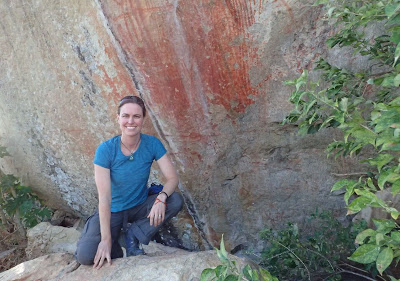 Finding ancient human remains in Africa is rare and most of the work done in this field is recent. A lot has happened in the last few years however. Emory’s eScienceCommons detailed Dr. Thompson’s role in the research.

Dr. Jessica Thompson hopes to learn more about migration patterns from the DNA of bones discovered in Malawi. It shows that the hunter gatherers that lived there as recently as 2,000 years ago are not genetically related to today’s population. Scientists previously relied on tools left behind to create migrations patterns. DNA now gives answers to whether populations mixed or whether one was forced out. The oldest samples from Malawi are over 8,000 years old. Dr. Thompson had help from graduate student Kendra Sirak with dating and DNA extraction of the 8,100 year old skeleton.

The work that Dr. Thompson collaborated in was featured in the New York Times. 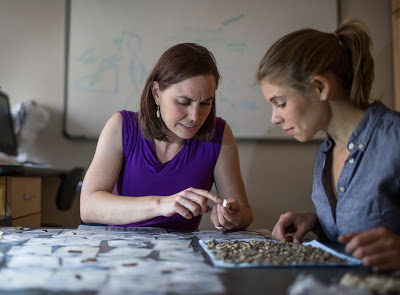